I felt naked. Leaving a twenty-year career in public relations and moving from Atlanta to Asheville, North Carolina, I left behind everything I thought I was. Stripped of all titles, I felt exposed like the fabled emperor with no clothes.

No longer a partner with Fleishman-Hillard International Communications and general manager of its Southeastern office, no longer a civic leader serving on some of the city’s most prestigious art boards, I was now just Randy Siegel. But who was that? I wasn’t sure.

Discomfort led to introspection, and introspection to insight. A new life purpose and profession emerged: helping professionals stand in their power by becoming the full expression of all they are. The cornerstone of my work became a proprietary process I developed that facilitated self-discovery, which is essential for clarifying personal perspective, true purpose, and professional image.

While I was passionate about my new profession, something was missing; my creative, right-brained self was not being fed. I began to rediscover art. I had drawn in high school where my realistic pencil portraits received some attention. I even enrolled in the University of Georgia’s art school but soon transferred to the business school to pursue a “more practical” degree.

Over the past years, I’ve studied art at the Instituto Allende (San Miguel, Mexico), Naropa University, A-B Tech, 310 Art, and the Ringling School of Art. 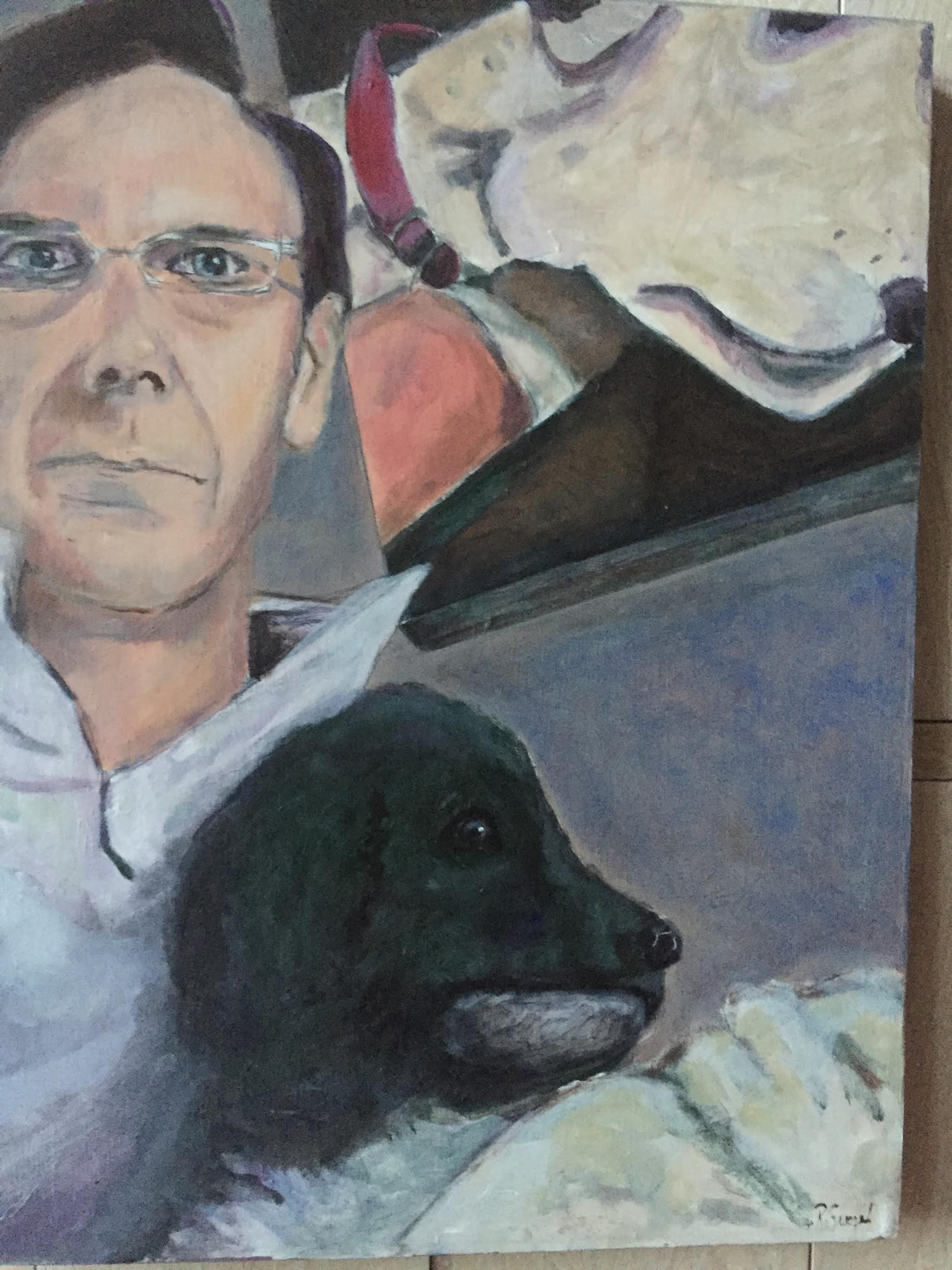 The Dripolator, Asheville, NC, “Freedom of Expression; The Statue of Liberty Show,” July 2007