Postcards from the Psyche

Some call Randy Siegel’s work, “postcards from the psyche.” Influenced by his love for outsider art, Jungian psychology, and spirituality, Siegel delves into the subconscious—and at times the collective unconscious—to challenge viewers to think, feel, and perhaps remember something of themselves once forgotten. Whether teaching, coaching, writing, or painting, Siegel aspires to inspire all with whom he encounters to stand in their power by becoming the full expression of all they are. 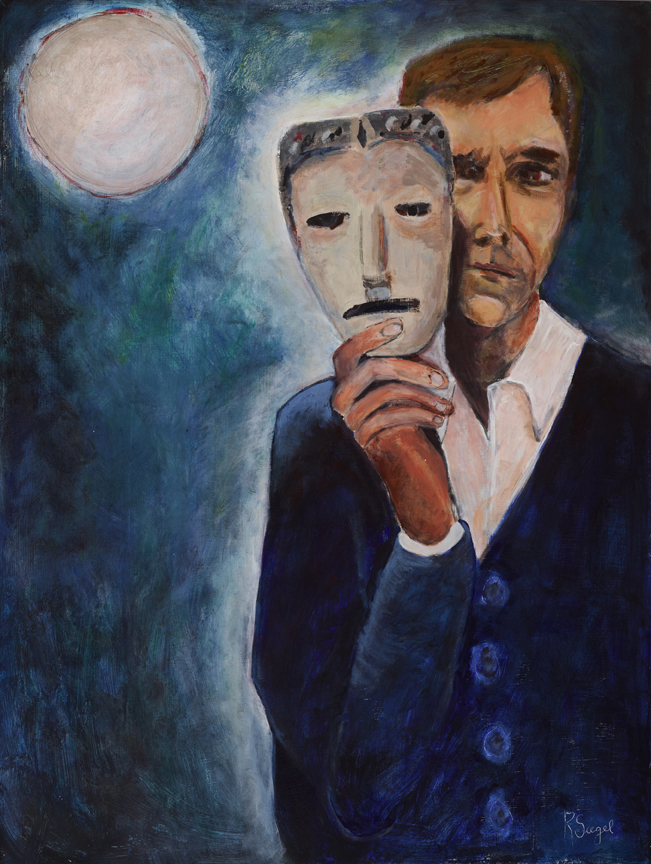